I just pushed out the first “version” of Feynman. The application is currently incredibly buggy. But I am excited to get this far so soon. 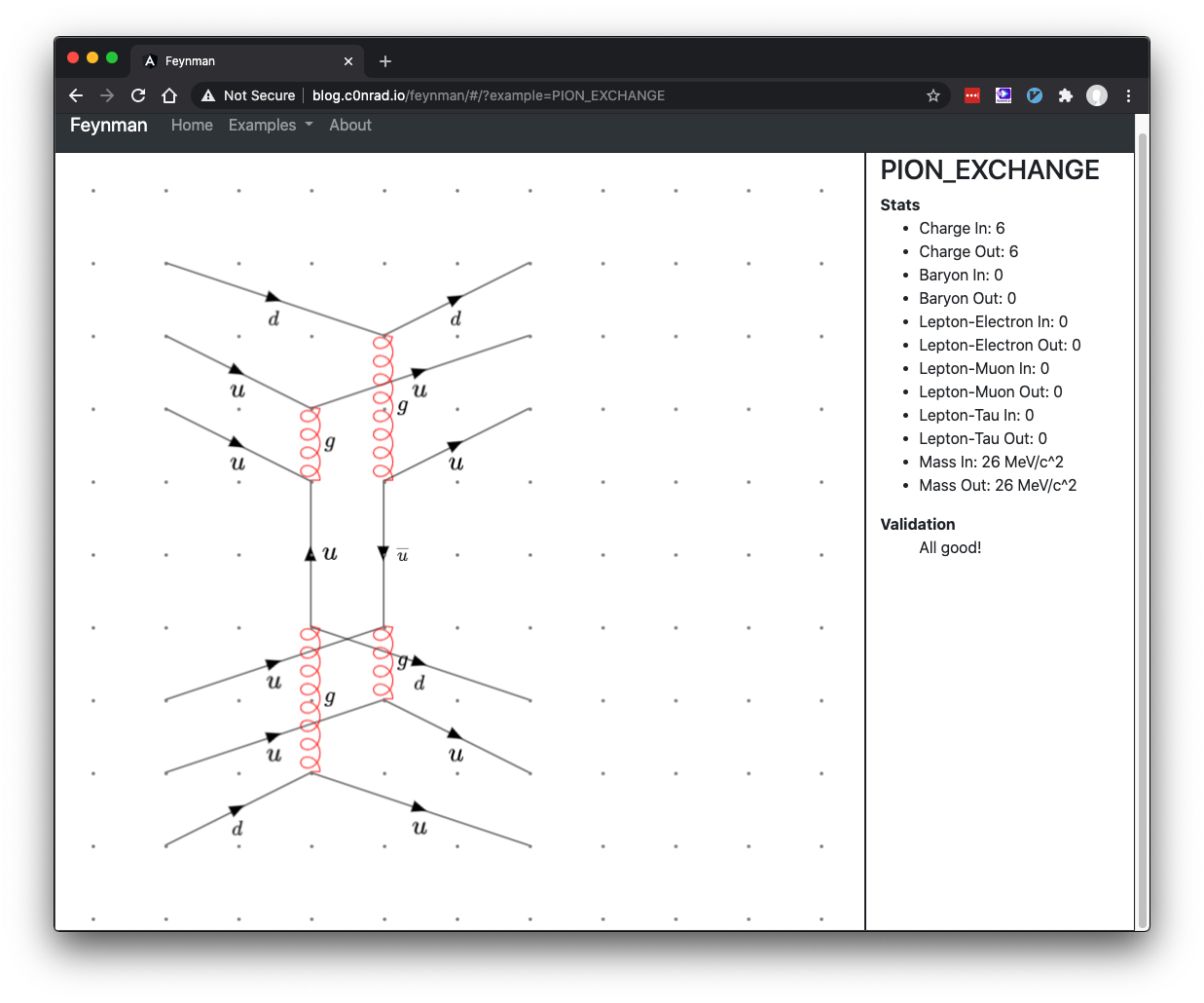 What was more difficult than planned

Things that were frustrating

But overall I’m excited! It’s coming along nicely. I think it will be a very useful tool.